Algeria makes progress in the fight against rabies

Algeria is a North African country with 40 million inhabitants, 60% of whom live in urban areas. Its surface is of 2381740 Km².
According to a study by H Murat, rabies (carried by dogs) was introduced by Europeans between 1894 and 1934. Since then, dogs are virtually the reservoir of rabies.

Currently human rabies continues to rage in Algeria. In the last decade, there was an average of 15 to 20 cases of rabies / year with 100,000 to 120,000 cases of bites affecting mostly children under 15 years of age. 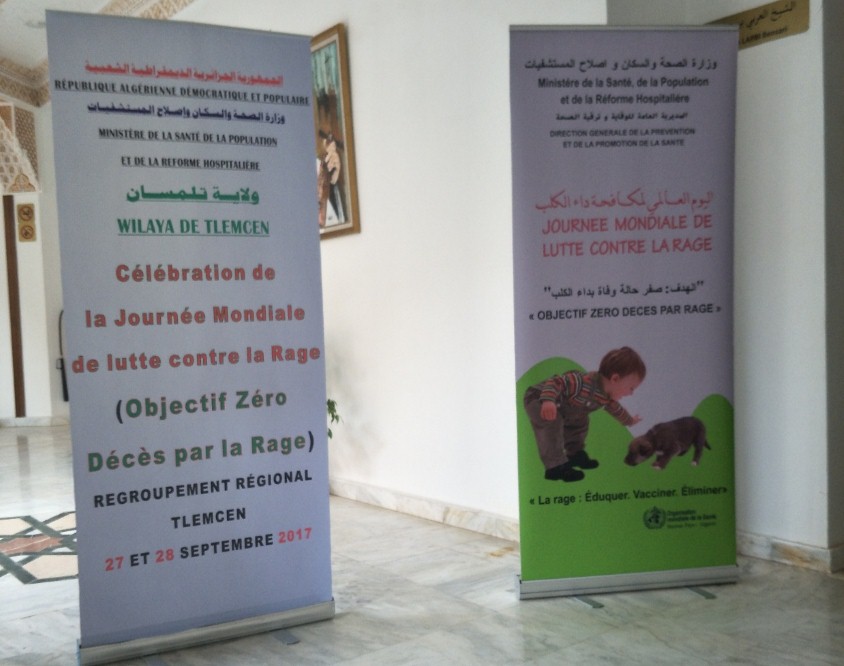 The National Committee oversees the updating of the ministerial circular based on the latest WHO recommendations. Each year we celebrate World Rabies Day with different activities such as seminars, school-level interventions, and media interviews. 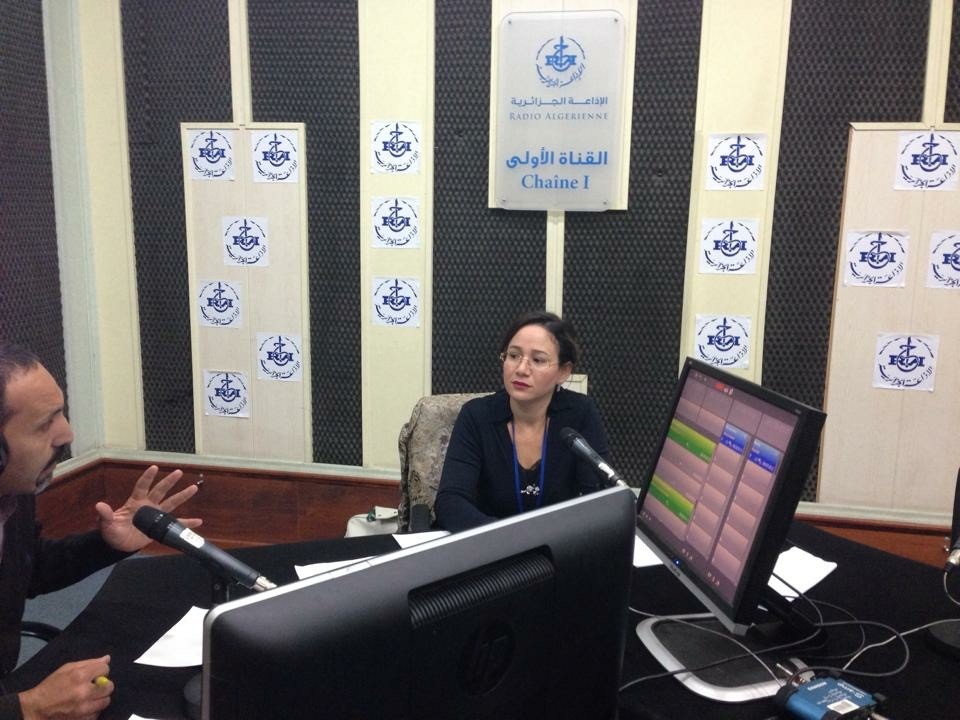 Despite these efforts and the availability of therapeutic means, human rabies unfortunately persists in Algeria, especially in temperate and wooded areas in the north of the country.

Following Algeria's participation in MEEREB in 2015 and 2018 and the sharing of knowledge and experiences on the ground of the different participating countries as well as WHO, GARC, OIE, FAO etc... We are putting in place a more adequate rabies control program to eliminate animal rabies, which will result in a reduction or even elimination of human rabies cases. 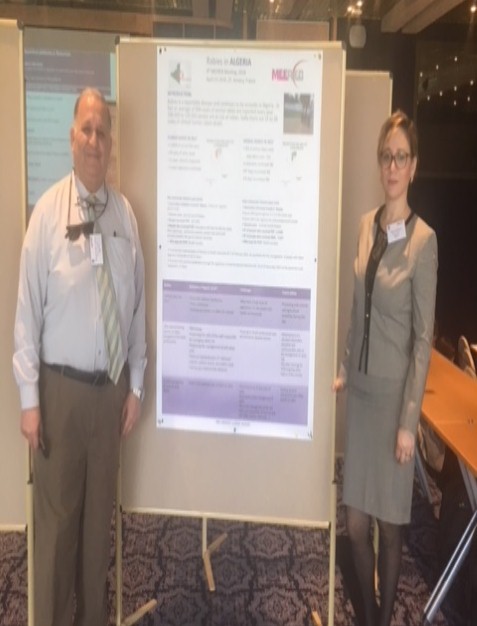 For instance, the different means of fight and control against human and animal rabies used by the GARC were made available to us through the last MEEREB meeting in April 2018. In my opinion their program fits perfectly in a developing country like Algeria, especially since the techniques used do not require a lot of financial or human resources.

The short-term outlook is the establishment of a platform with field veterinarians and local communities for the installation of new dog pounds and the introduction of mass vaccination of stray dogs. There is an immediate need for a global standardization across all anti-rabies units of the management of people at risk of rabies and to assess the risk of new cases by learning about outbreaks of animal rabies.

In the medium term, local production of rabies cell vaccines and rabies immune globulin vaccines by the production departments of the Pasteur Institute of Algeria.

Long term we aim for stronger emergency response services for people at risk as well as encouraging research initiatives that focus on effective prevention interventions and the population that is most affected.