Ending the cycle of suffering for street dogs with action: a story from Voice of Animal Nepal. 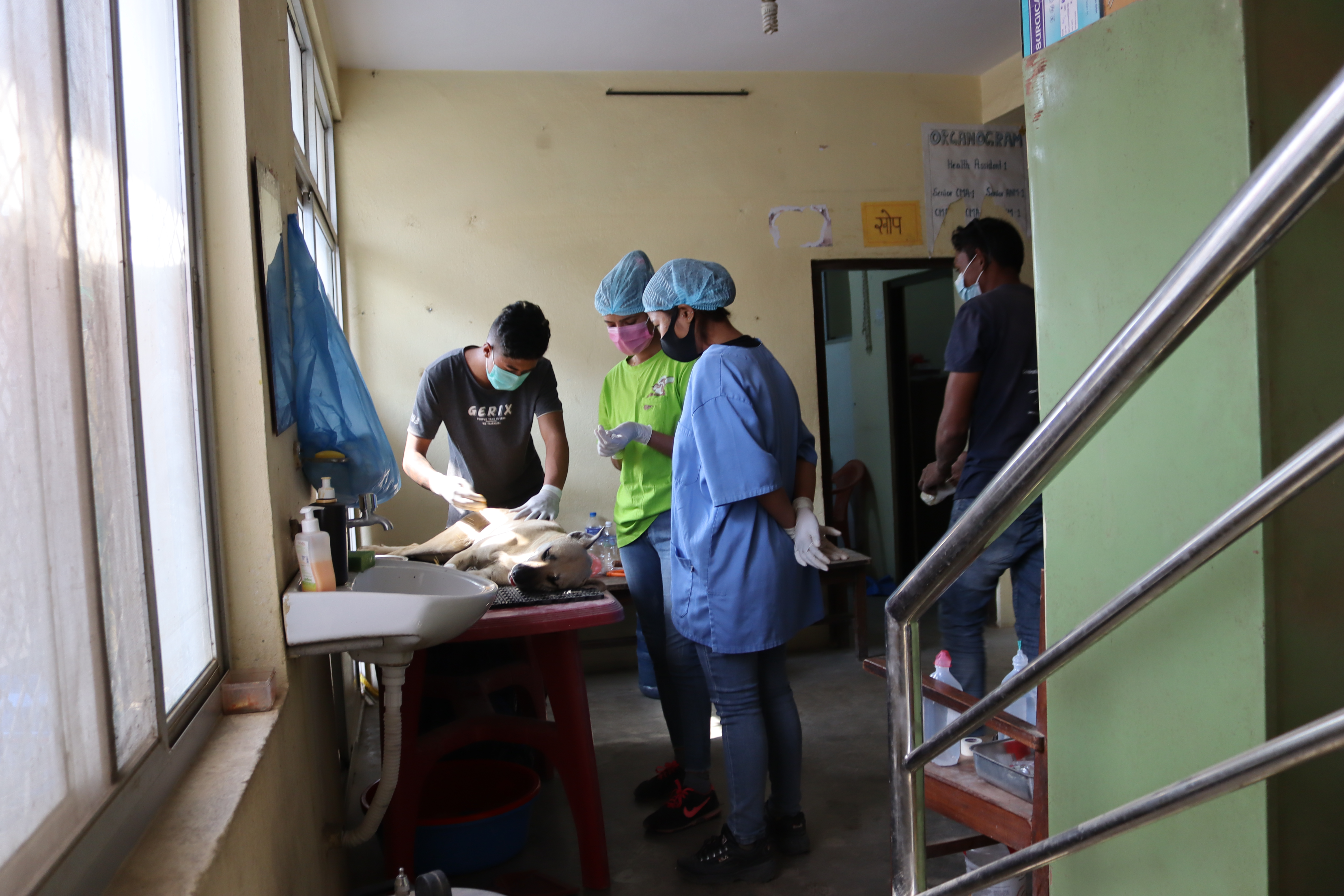 As chairman of Voice of Animal Nepal (VOAN), I was very keen to undertake a spay and neuter program for our street dogs. VOAN is an animal welfare organization based in Kathmandu, Nepal, where rabies remains a problem. Our community was in dire need of a program such as this as there are many free-roaming and stray dogs that wander the streets in our community. These dogs not only pose a risk of biting people but also transmitting rabies as Nepal remains endemic for the disease. Not only is rabies a problem in Nepal, but the sheer number of dogs as well. Dog population management is critical as a bitch can conceive a whole litter of puppies every 6 months, resulting in an increasing unnecessary number of puppies and a growing unwanted dog population. This growing unwanted dog population creates havoc in society, and consequently uneducated people tend to poison them to death during the night. These innocent puppies and dogs suffer tremendously, either by dying as a result of the poisoning, or by surviving and having to live lives full of suffering on the streets.

These street dogs are often hungry and actively seek out food. Because of this, they tend to bite local people in the community, resulting in increased human-animal conflict and aggression from the community. This leads to calls for their slaughter – out of fear of these animals that are already suffering. Seeing these tragedies daily truly pained me and VOAN, through my leadership, took action. 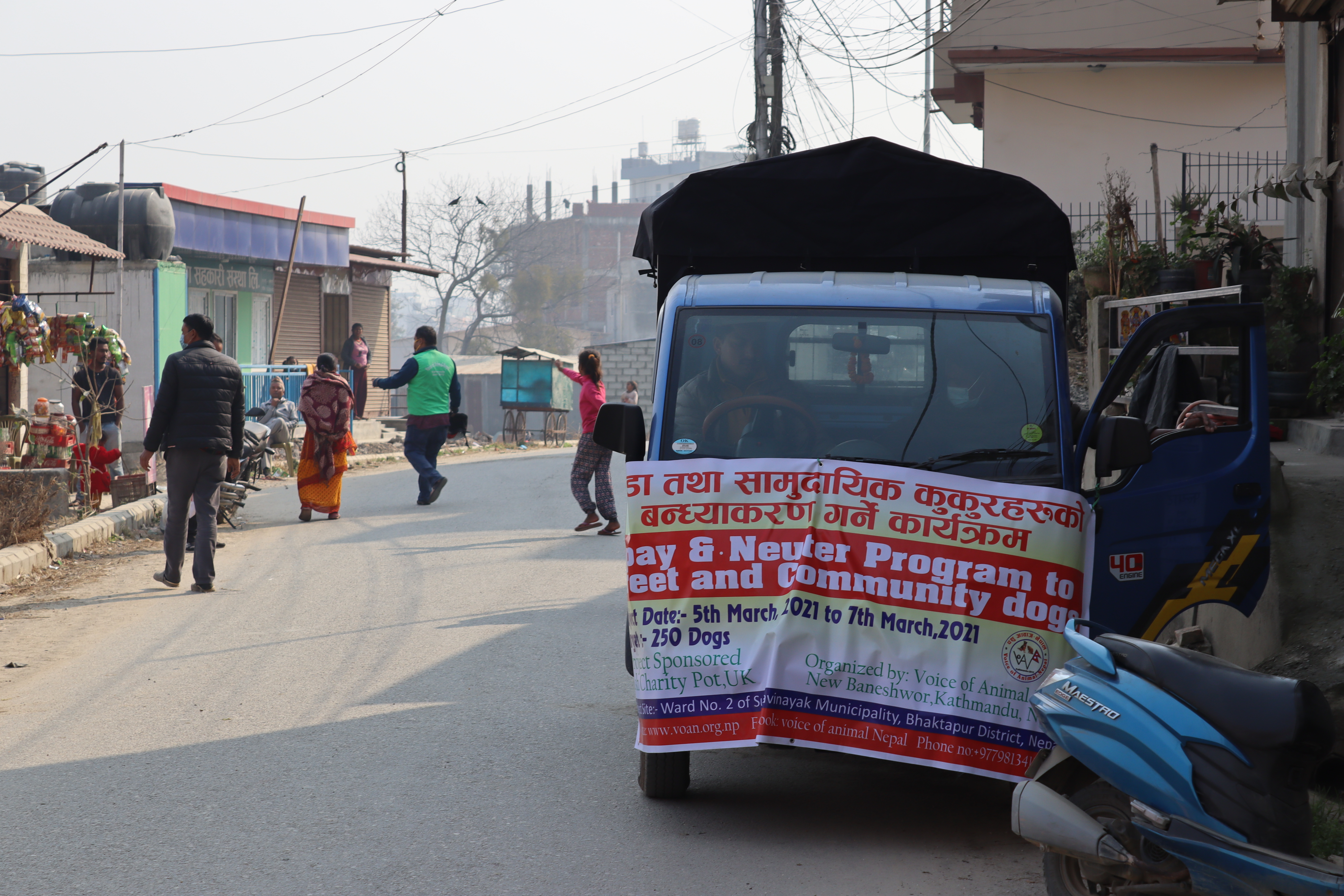 After an intense fundraising effort and seeking out grants, we managed to secure funds from the Lush Charity Pot program. The Global Alliance for Rabies Control (GARC) supported our efforts through the End Rabies Now campaign by providing us with a recommendation to the Lush Charity Pot, ensuring that we received the award to undertake our project. We managed to organize a 3-day spay & neuter program, which was a great success. Our team worked tirelessly from 7am to 6pm each day and managed to sterilize and vaccinate 247 street dogs in Ward no. 2 of Suryavinayak Municipality of Bhaktapur district in Nepal. It is estimated there are 400 to 500 street dogs in this ward, so our project managed to impact more than half the dogs in the area! We followed up in the areas to ensure that the dogs that were sterilized and vaccinated were recovering well and remained healthy.

Our work has positively impacted the community and we have already received requests to do more work. We remain committed and aim to expand our work to other wards, based on the availability of funds. You can contact us for your kind support at [email protected]