Fighting Rabies with Awareness in the Philippines

Around 200-250 Filippinos die every year from rabies and just as rabies is 100% preventable, so are these deaths. Part of the challenge that we face in reducing these deaths to zero is a lack of understanding in how to avoid the risks of contracting the virus.

For the last 18 years the national government in the Philippines has declared March Rabies Awareness Month, a time to increase the nation's knowledge about rabies and how to keep themselves and their families safe. This year’s Rabies Awareness Month theme, “Rabies Iwasan, Alagay’s Pabakunahan” (Prevent Rabies, Have your Pets Vaccinated), emphasized the importance of mass dog vaccination because with a vaccination coverage of 70% in a canine population the rabies virus can be controlled. 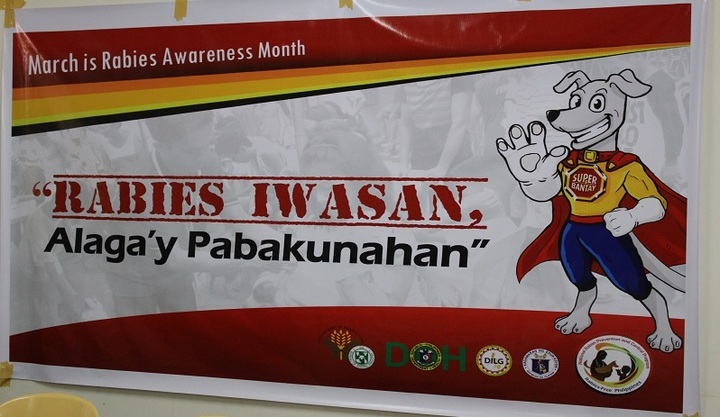 Throughout the month events were held across the country including mass vaccination drives and education programmes in schools. The national government released memos declaring their support and containing information to help educate local governments and communities. You can read more about the events that took place over on the Huffington Post in an article that we wrote as part of Project Zero, a yearlong series on neglected tropical diseases and efforts to eliminate them. 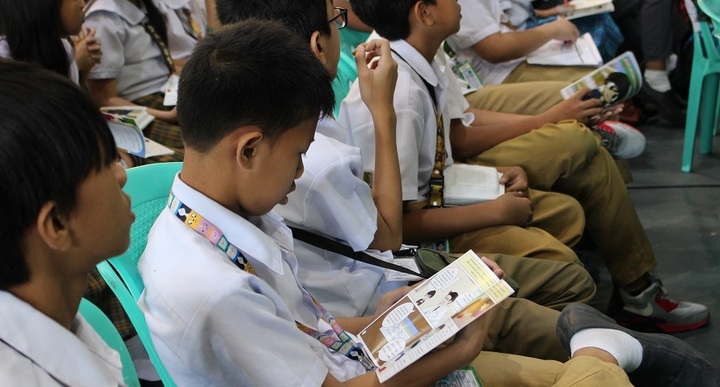 The ultimate goal of the National Rabies Control Committee is to declare the Philippines a rabies-free country by the year 2020.  The activities held during Rabies Awareness Month give us a small glimpse of how communities and governments can be involved in the shared global vision of an end to human deaths from canine rabies by the year 2030.