How Does Rabies Affect Mental Health? 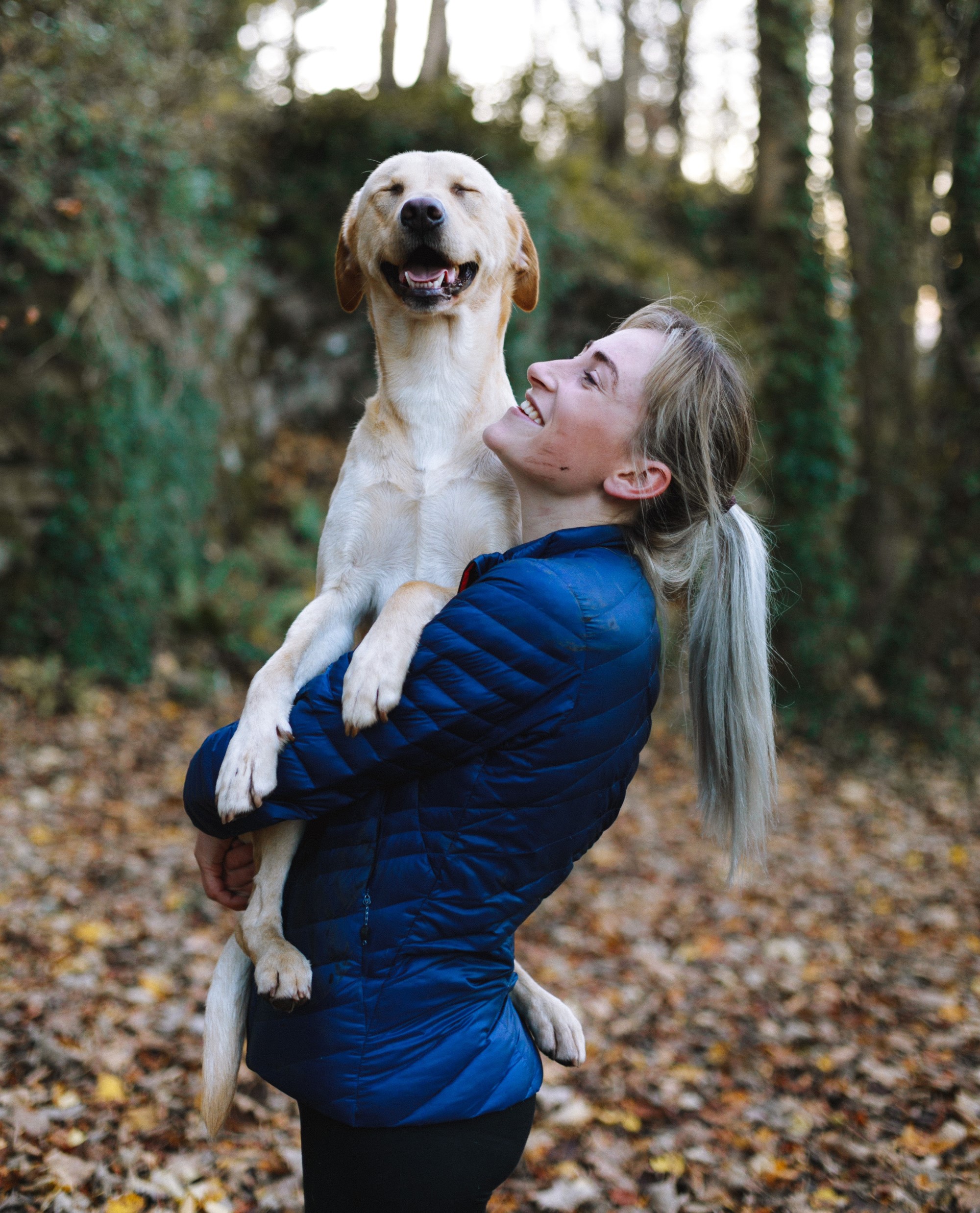 But what's amazing is that few people would name rabies, a disease that predated all these and has been killing humans for over 4,000 years.

Bite Victims and Their Loved Ones

It is extremely rare for a person to survive rabies. A global study conducted in 2015 found that an estimated 59,000 people die every year (an average of 160 each day; one every 9 minutes). Just 7 survivors have been reported, globally. So the uncertainty of not knowing whether a recently bitten person is infected or not affects the mental health of the bite victim and their loved ones. Although exactly how each will react is impossible to predict, the possible emotional effects range from mood change; sleep disturbance; loss of appetite, or stress eating to depression, anxiety, panic attacks, and compulsive behavior.

Some individuals are so troubled that even after receiving prompt prophylactic treatment, they turn to sedatives in an attempt to ease their anxiety. And since anxiety can go on even after it seems like they're out of the woods, they should seek mental health counseling, especially if loved ones feel they have developed a drug use disorder.

Whether involved in treating rabies or researching it, veterinarians can feel frustration, depression, and even anger when they have to put down a dog or cat that has not received its rabies shot merely because the owner neglected to get it done. While rabies cannot be cured, it can be prevented in domestic animals who are vaccinated against it. For this reason, many countries globally, including the United States, require pet vaccinations by law.

Dogs Are Victims Too

Dogs who die of rabies suffer all the same horrific symptoms as humans do. Dogs are responsible for 99% of all human rabies cases in the world, in some countries they are the face of the disease and are considered a public health threat. This leads to their capture and killing. The answer to their problems may lie in instituting effective dog population management, providing vaccination education to dog adopters, and holding more free or low-cost vaccination clinics. It won't happen overnight, but it is possible.