Humane education is seen as a means through which to nurture compassion and respect for living things. Yet, how can we achieve this outcome when so many disadvantaged communities suffer the ravages of poverty and, in addition, are mortally afraid of other life forms, and most especially perhaps, the dogs that roam the streets.

With this in mind, the Humane Education Trust came to the conclusion that appealing to kindness and compassion for animals was an ‘ask’ too far. We embarked on a pilot project based on the Five Freedoms for Animals as endorsed by the World Organization for Animal Health and supported by member states including South Africa. The principles contained in the Five Freedoms do not ask for kindness and compassion. Instead they appeal to a sense that is innate in each and every one of us – the need for justice, respect, and rights. And if this is what we readily understand for ourselves, the question is, can we extrapolate it to the ‘other’ – including animals. 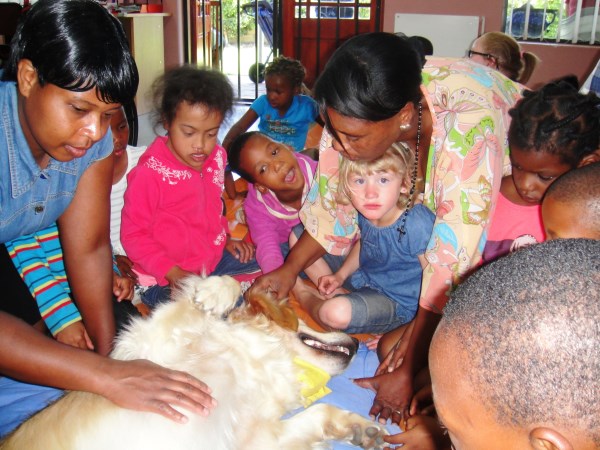 Thus, with permission from the principal, we took our Five Freedoms for Animals pilot program into a school on the outskirts of Cape Town, South Africa. The aim was to assess the impact of the Five Freedoms for Animals on learner behavior in the Foundation Phase. Our program included GARC’s lesson plans, promoting the One Health concept and addressing the immense fear of dog bites by bringing it out into the open for classroom discussion.

In 2017, we set about delivering  our program to a class of Grade 3 learners comprising 42 boys and girls with an average age of 9 years.

Over a period of three school terms, using 35-minute daily “Life Skills lesson” time slots, the learners were familiarised with the principals of the Five Freedoms. By the end of the third term, the learners demonstrated their understanding of the issues by performing a puppet play that has since been broadcast on South African national television three times! Watch the puppet play. 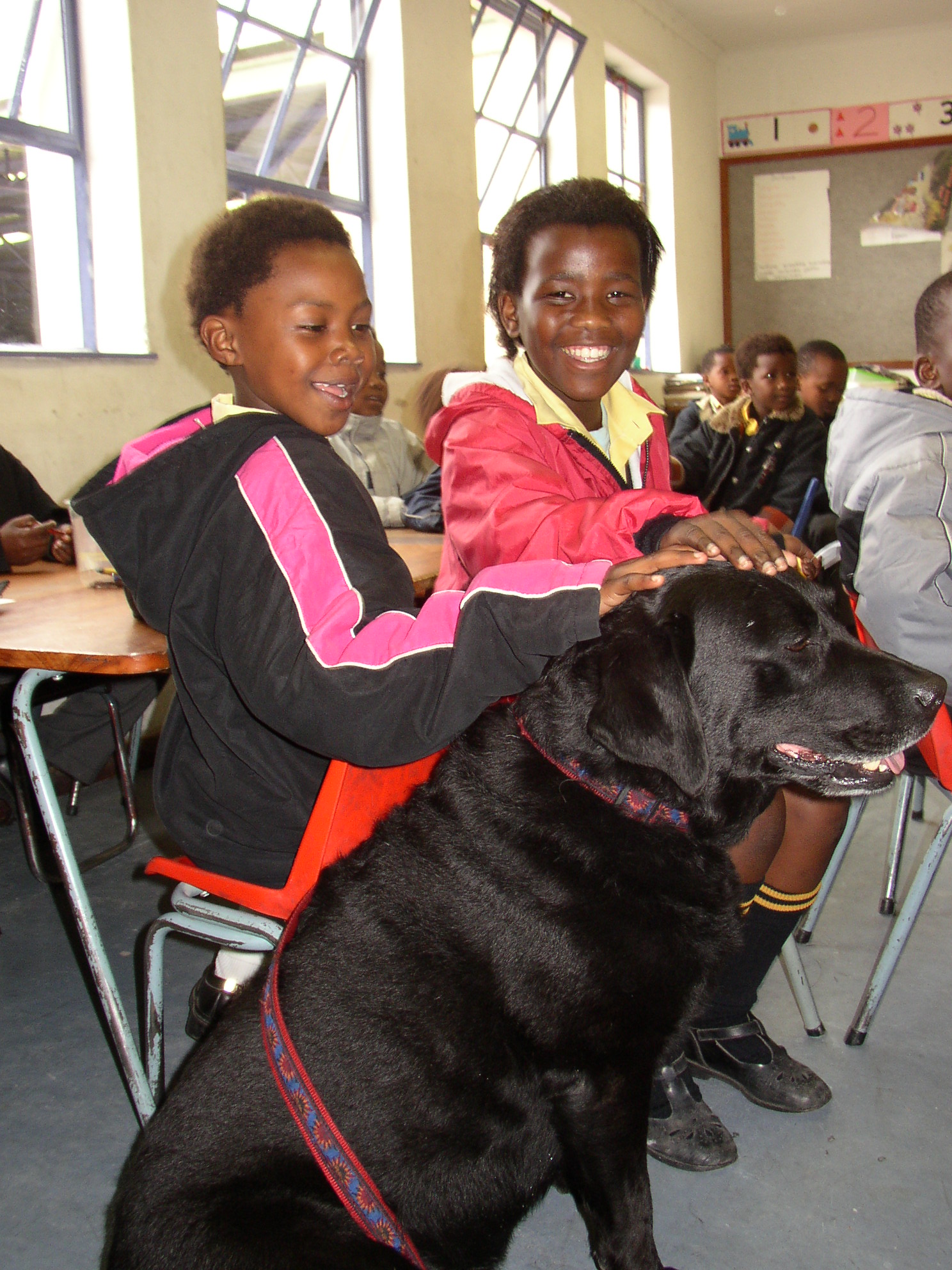 One Health Education: Rabies lessons that are not only applicable to dogs

Vivienne Rutgers, the teacher spear-heading our Five Freedoms for Animals program in the class, believes the pilot project achieved a breakthrough in education in the sense that the learners began to show the early manifestations of empathy for non-human beings.

“On one occasion, we unlocked the classroom for the day’s schoolwork to begin, only to find a little bird had somehow been shut in all night. It perched on the rail above one of the windows and was clearly traumatised by the sudden surge of 42 children into the room. Before the introduction of the Five Freedoms program, I believe the children would have caused pandemonium trying to catch the bird. Instead, they heard me… I said: ‘sit quietly, I’ll open the window, and we will be patient while the bird finds its way out’. The little bird took a significant amount of time to do this but as it hopped nearer to the open window, one child whispered: ‘nearly there’, as encouragement to the bird. To hear that whisper, all 42 children had to have been as quiet as mice. Then several of the children whispered: ‘nearly there’, with every hop the bird took in the right direction. And we all whooped when it finally flew out. That ‘nearly there’ whisper of encouragement was empathy in action across species, and I hadn’t seen it before.”

The Five Freedoms for Animals help to build an essential foundation for children who wish to become responsible pet owners. In turn, by developing these feelings of empathy towards animals, the Five Freedoms for Animals education program will help to address not only issues relating to animal rights and welfare, but also to issues such as dog population management and rabies elimination. By fostering the next generation of empathetic, responsible dog owners, the challenges around dog population management and rabies can be more readily tackled with a new generation of supportive and educated community members.

Please see the Humane Education Trust curriculum-aligned lesson plans which are freely available to download. So far more than 1,000 teachers are using this platform. We believe many more will show their interest once the higher-grade lesson plans become available on online platform. You can view the current platform here and here.

You can also see the GARC lesson plans and resources for children regarding the 5 Freedoms, bite prevention and primary animal healthcare.