Debby Ng was the awardee in the Individual category in the 2018 World Rabies Day Awards. View her profile and statement on receiving the award here.

Debby leads the Himalayan Mutt Project (HMP), a volunteer effort that “gives life” by delivering vets and vaccines to eliminate the fear of rabies – a disease that continues to kill hundreds of humans and livestock every year in Nepal. A review by Devleesschauwer et al. (2016) on the impact of rabies in Nepal reported that 35,000 people receive rabies post-exposure prophylaxis every year in the country. The review emphasises that these are very likely serious underestimates of the true rabies burden as surveillance systems are largely absent or passive where they do exist. 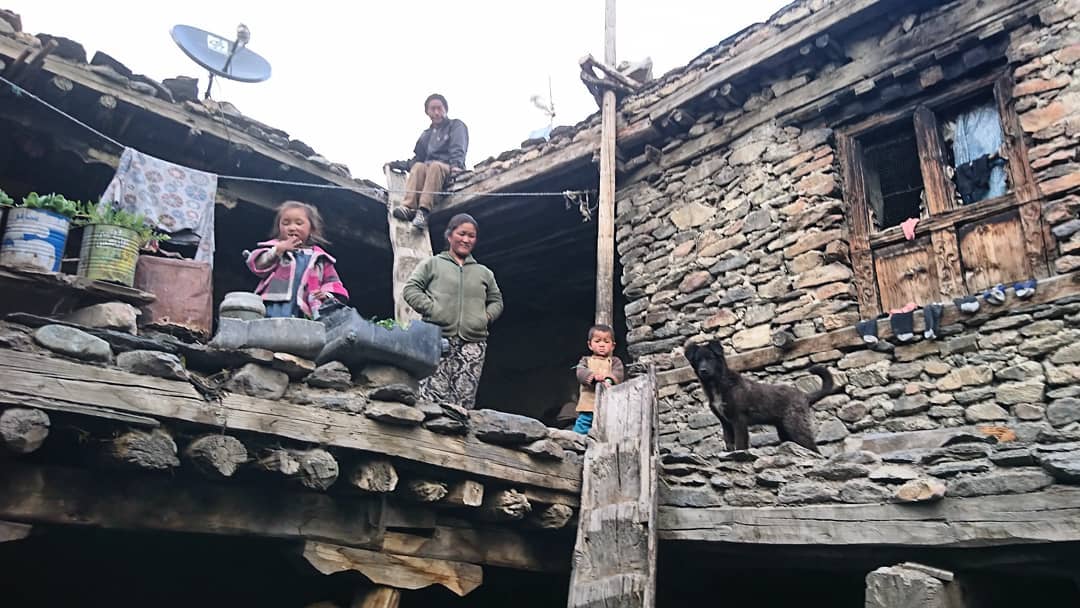 In trying to communicate how the fear of rabies and dogs can impact the daily lives of people, Debby explains, “When we wake up and walk out of our homes, we feel safe to explore and play because we know that we can depend on doctors and healthcare providers to look out for us if the unexpected happens. The communities we work for don't have this privilege, so life isn't lived quite as fully. This is true for both people and dogs.” 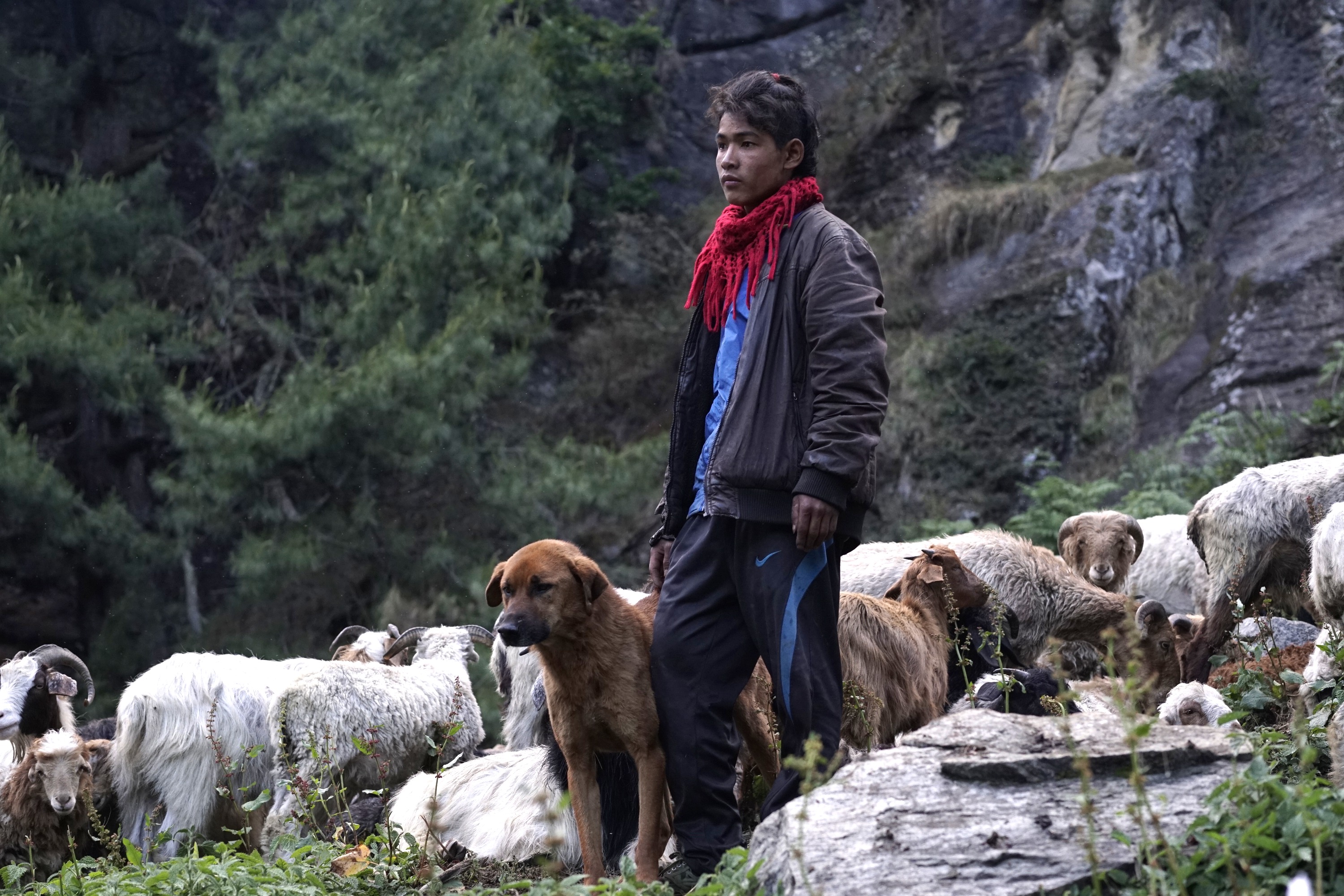 HMP was inspired by an event in Nepal’s Everest National Park, where Debby and HMP co-founder, Mukhiya Gotame, were tracking red panda. Villagers explained that the easiest way to see red panda was when the animals, which are about the size of a house cat, were “killed and brought in by dogs”. Debby’s curiosity about the issue led her to discover that dogs were being persecuted for also attacking and killing livestock. Local people killed dogs with poison, by hanging and drowning. Wildlife like vultures also suffered the effects of human-dog conflict when they consumed the carcasses of poisoned dogs and became poisoned themselves. Debby knew that solutions existed and recognised that her role was to connect Himalayan villagers with the capacity needed to make a difference. Within four months of encountering the issue, Debby led a global fundraising campaign to gather the funds needed to mobilise the first team of local veterinarians into Nepal’s Himalaya. 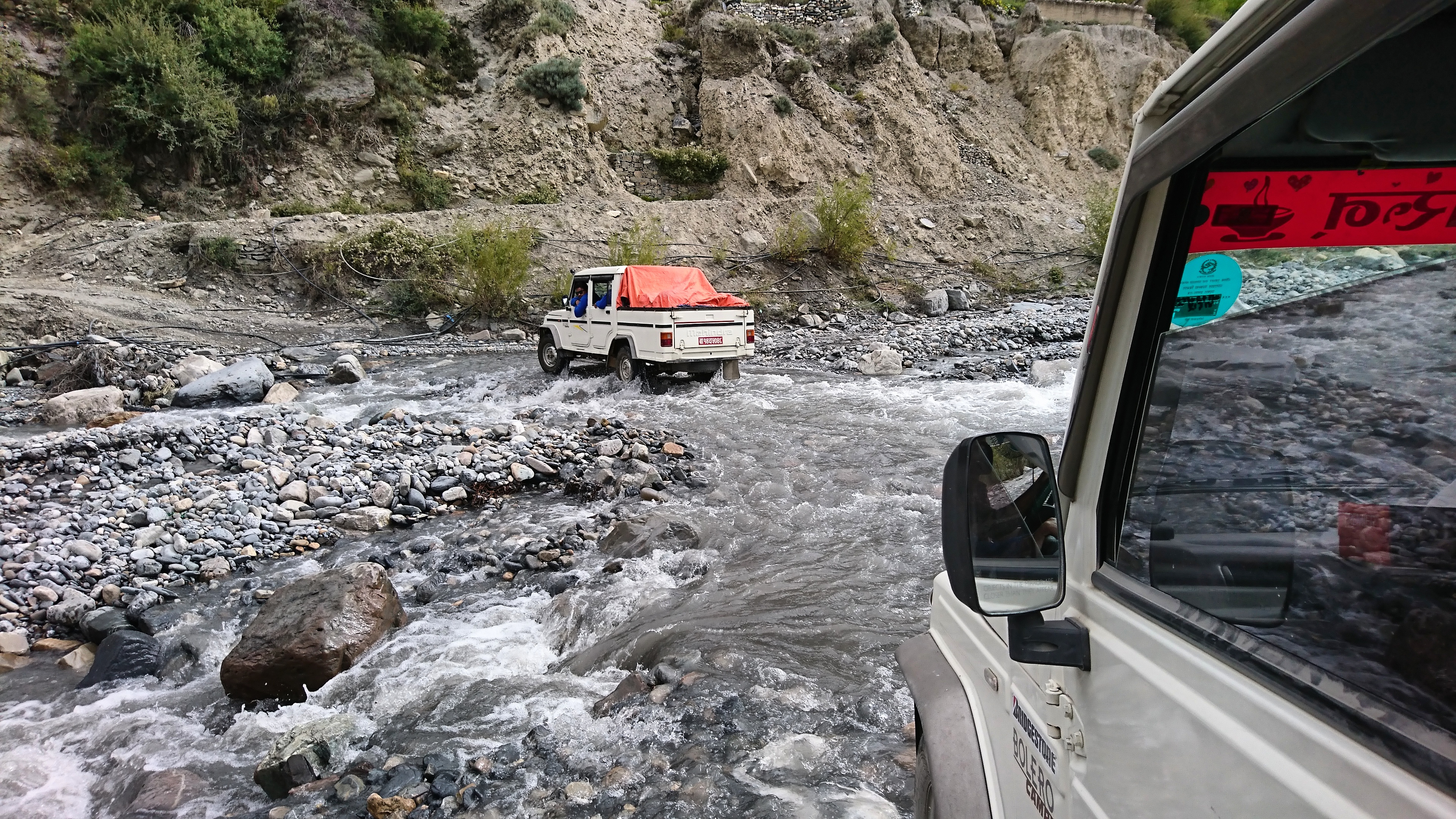 Debby and her team continue to work with local NGOs to deliver vets, vaccines and dog-sterilisation opportunities to Himalayan communities in Nepal’s Annapurna Conservation Area (ACA). Villages in ACA have no access to basic veterinary care and rabies prevention and a rabies outbreak would lead to the inhumane culling of dogs, and pose a threat of spill-over to native wildlife like snow leopards and wolves. Trips to the Himalayas are organised annually and typically cover between ten and 14 villages each time. During these trips, communities and their leaders are educated about how to care for their animals and observe for signs of disease. They also learn how neutering and rabies vaccinations safeguard their lives, their livestock and local wildlife. Since HMP began work in 2014, they have neutered and vaccinated 621 dogs and reduced culling from 240 (2013) incidents to two (2018). 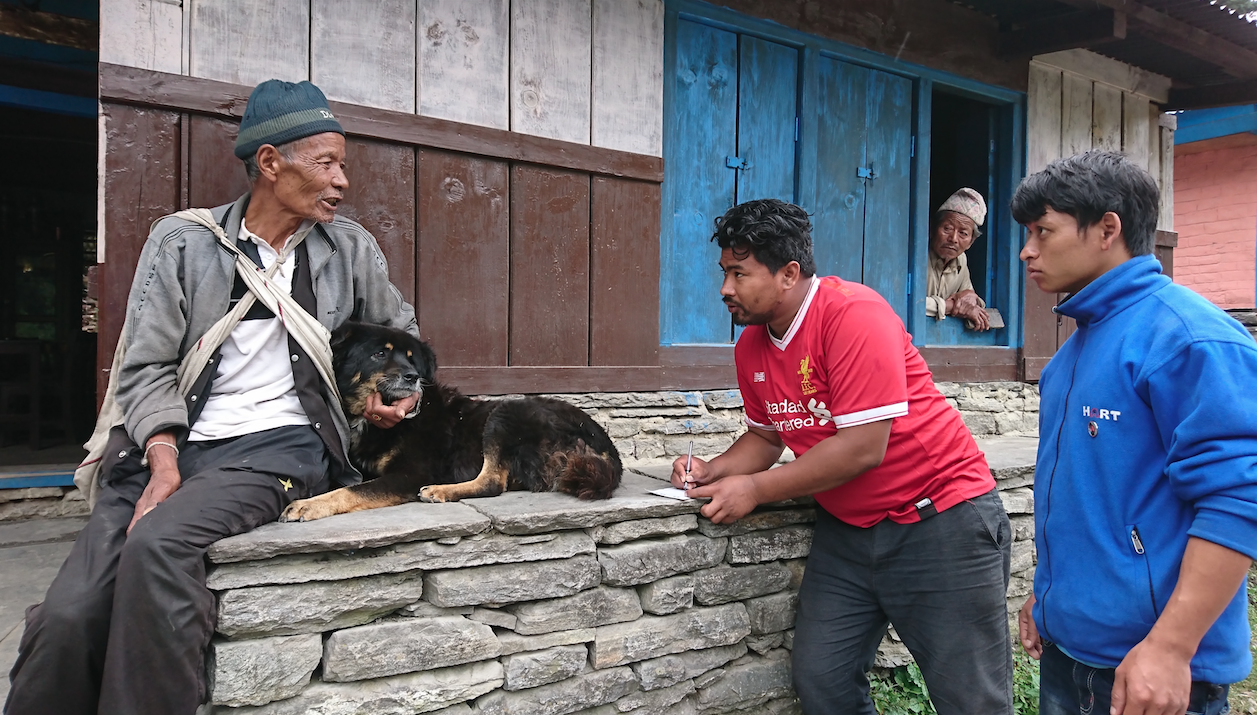 Debby’s current research focuses on how culture and behaviour of people in the Himalaya shape the disease landscape and will continue to work with HMP to prevent overpopulation of dogs, threats to wildlife and the spread of rabies.

Article contributedbyMs Debby Ng, founder of The Himalayan Mutt Project.As a photojournalist and disease ecologist, she leverages her skills to communicate science in an evocative and compelling way. She has connected with audiences at school and public talks, academic conferences, through radio and television, and mentors other passionate individuals to do the same.