Uvis São Miguel Paulistawas the awardee for a 2ndyear in the Regional category (Americas) in the 2018 World Rabies Day Awards. View the organisation’s profile and video statement on receiving the award here.

Rabies is no stranger to Brazil, and Uvis São Miguel Paulista has been working on the issue for years, raising public awareness and offering free vaccinations for dogs. Working in an area of 24km² and covering the districts of São Miguel Paulista, Vila Jacuí and Jardim Helena, with a population of 369,500 inhabitants, is no easy task for Uvis. The organisation’s focus is heavily on prevention through two main channels: education and vaccination. 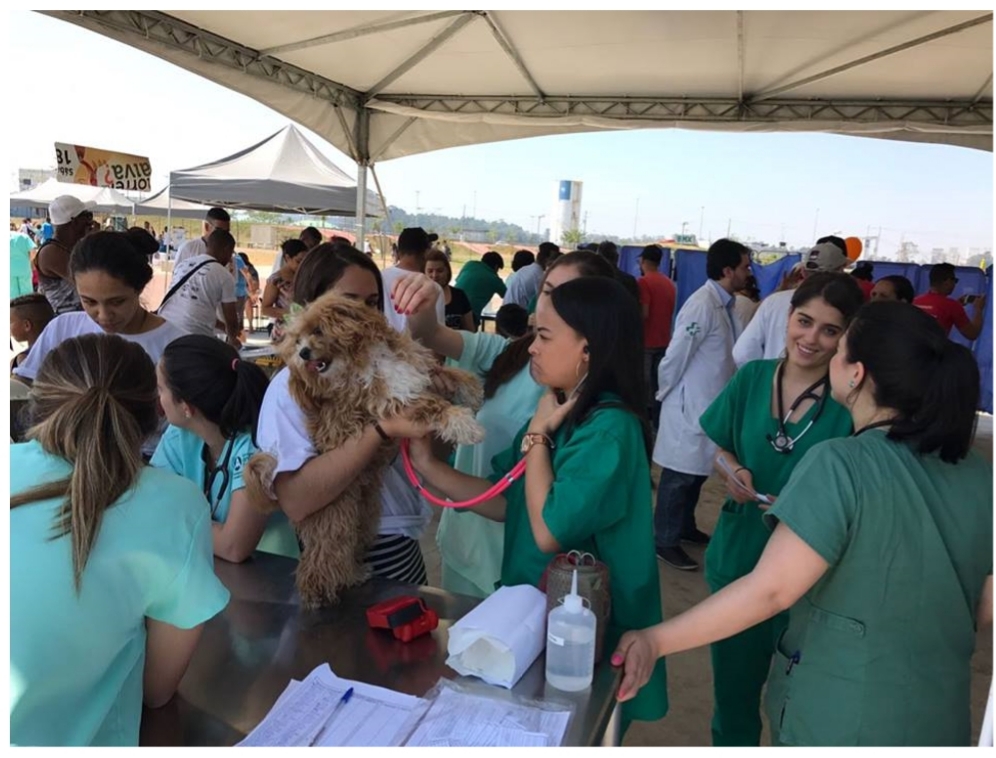 Our project, Caominhada, aims to raise awareness about vaccination of animals against rabies, the risks of contracting it and what necessary action to take if bitten or scratched by an animal. Advice and information are readily made available to people as to where they can seek medical help for themselves and veterinary care for their animals. In addition, people are briefed on their responsibilities and information about the General Animal Registry (RGA) as well as neutering to prevent overpopulation issues which enable rabies to spread even more. 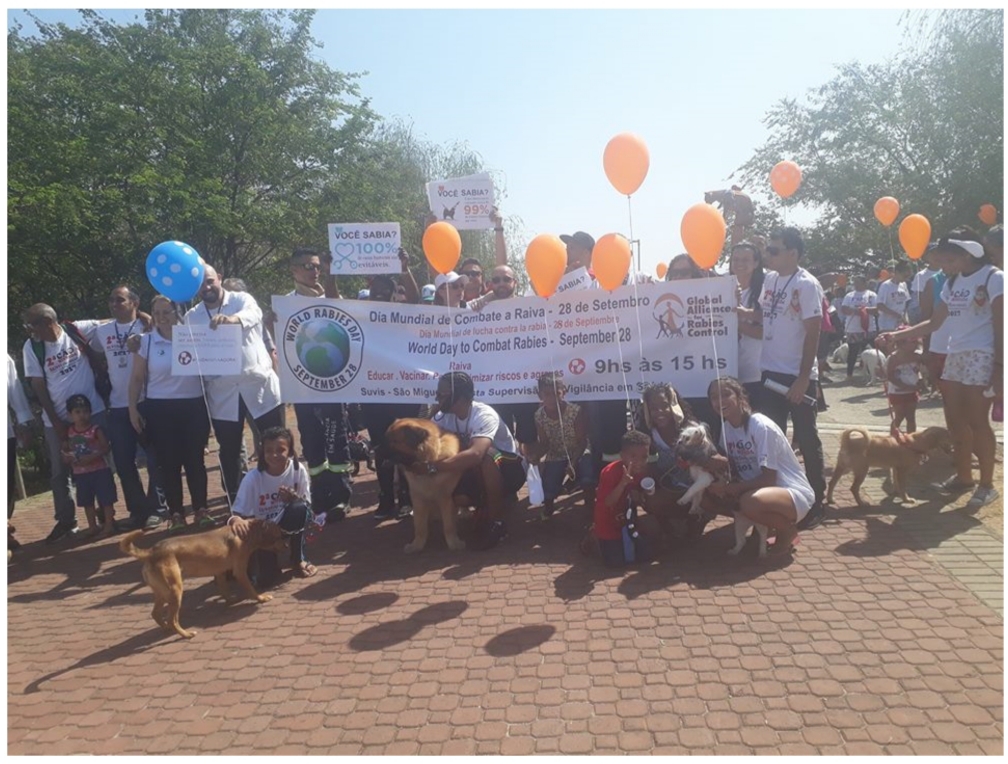 During World Rabies Day 2018 and collaborating with a volunteer team of the Anhembi Morumbi University, a total of 420 animals were checked, 316 were neutered and 216 vaccinated against rabies. All these services were offered for free to participants over the course of 3 days. In addition, animals and their owners also walked through the streets of the city, raising awareness of rabies among the residents.

"They are doing a lot of good for the animals here. I heard about the event at the health clinic and came for the health of my dogs. They are very dear to me and to everyone in the house," says pensioner Maria Madalena Santos, who took her dogs Courage and Pop to be taken care of.

This year, through Cãominhada we also made registrations at the General Animal Registry (R.G.A.), blood collections for the transfusion bank, educational paintings and awards such as t-shirts and medals. The event was also supported by the University of Brazil and the Veterinary Hospital of São Paulo. One of the organizers, the veterinarian Wernner Garcia of the Secretariat of Health Surveillance, spoke about the project: "It was wonderful! Increasingly the animal is part of the family and our job is to offer this health as a whole, guaranteeing assistance to the population and their animals - especially in communities that do not have much access to healthcare," he says. 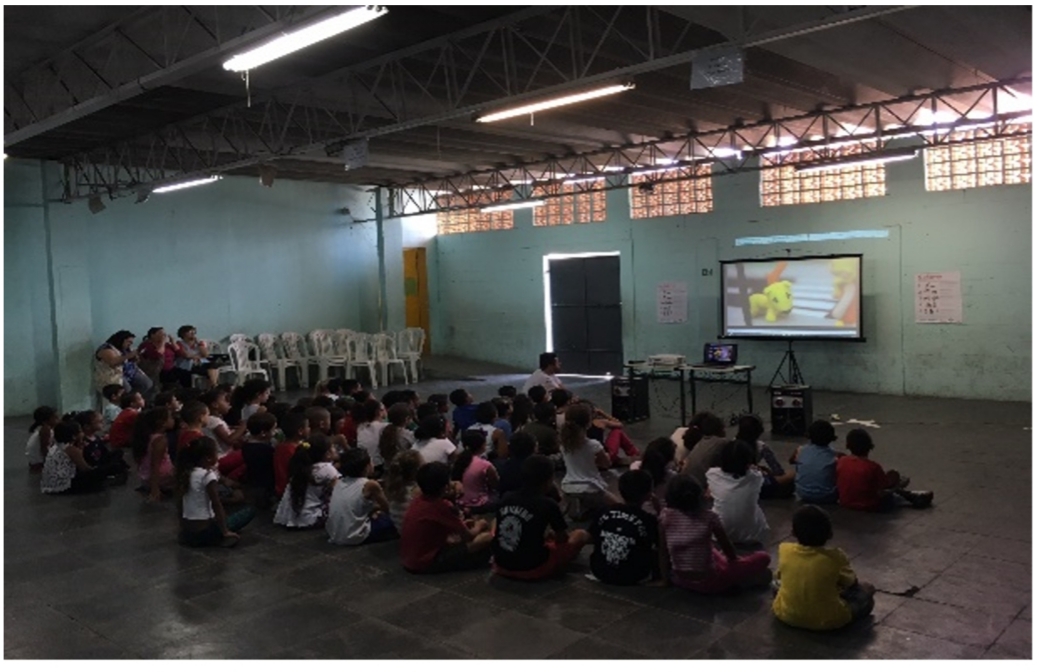 Receiving another award for our work has further motivated our team and increased our credibility, helping us to access schools and other stakeholders with our message. As a result, in 2019 we aim to use the award funds to print Want a Friend, Be a Friend activity booklets and distribute them following our talks in schools. In addition, we will use some of the funds to subsidise the printing of resources such as banners and leaflets needed for the next World Rabies Day on September 28th 2019.

The World Rabies Day Awards are brought to you by MSD Animal Health and the Global Alliance for Rabies Control. The Awards recognise community rabies champions from across the world. Find out more about the Awards and the 2018 Awardees. See the Uvis São Miguel Paulista article from the 2017 Award here.