‘One Health’: the middle path for Rabies control in Bhutan and beyond

Dr. Yoenten Phuentshok was the awardee in the Individual category in the 2018 World Rabies Day Awards. View his profile and statement on receiving the award here.

Dr. Yoenten believes that Bhutan can achieve the global ‘Zero by 30’ goal through One Health. Bhutan is a fast developing small nation in the Himalayan region, best known for its Gross National Happiness Index and Bhutan is not all about happy people. Bhutanese dogs are happy too and can be seen everywhere - in the crowded streets, Buddhist monasteries, schools and in the high Himalayan mountain ranges of Bhutan. 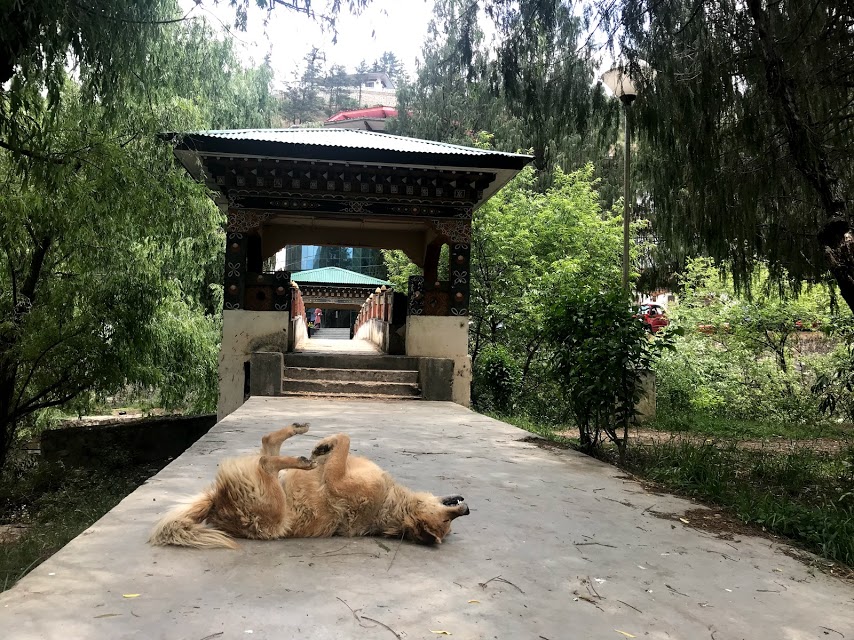 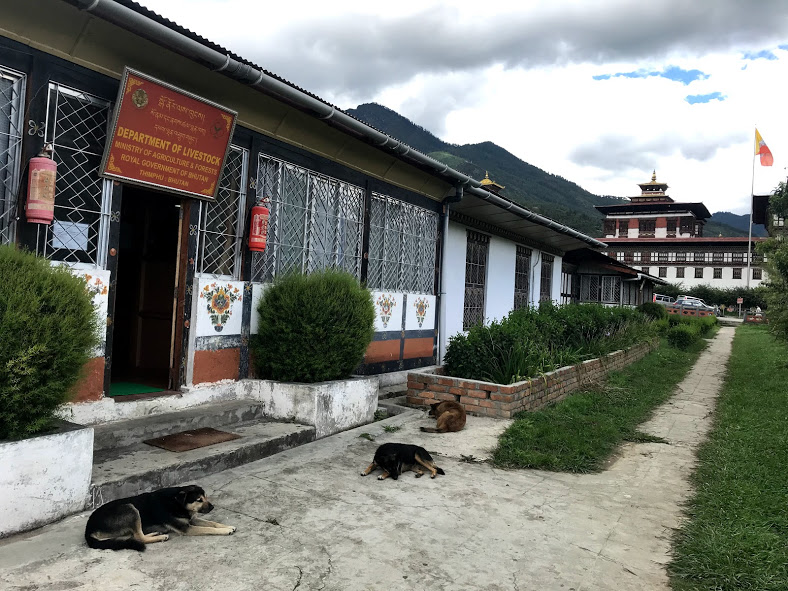 Picture: Dogs relaxing near the Department of Livestock main office after their lunch. DoL leads the national dog population control and rabies control project. These dogs are sterilized and vaccinated against rabies

Over 7000 dog bite cases (1026 bites per 100,000 people) are reported to health centers annually, according to the annual health bulletin and the 17 human deaths attributed to rabies between 2006 and 2016 were all dog-mediated. Signs are good for Bhutan as there have been no human rabies cases since 2017, thanks to: 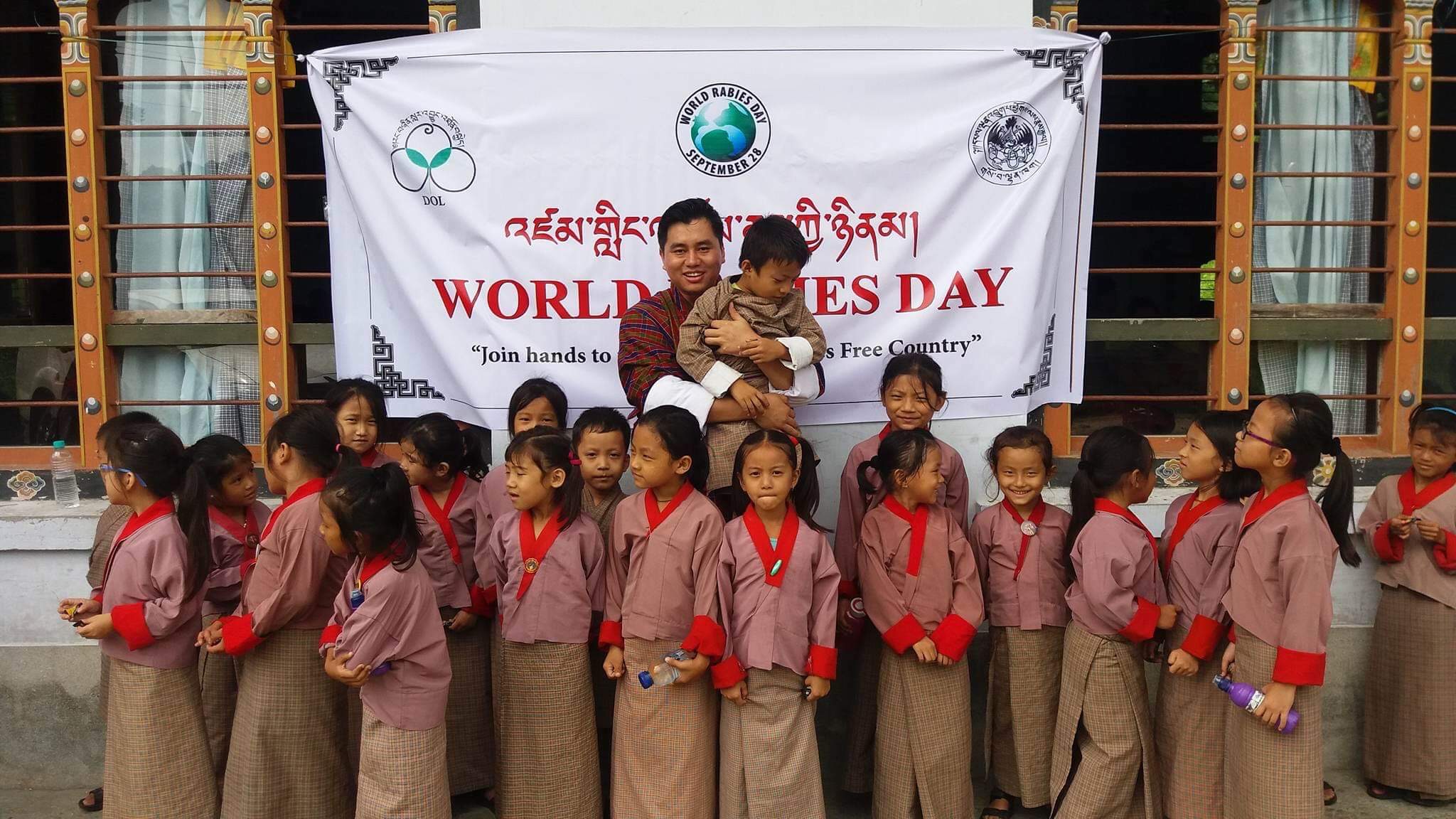 Dr. Yoenten has been involved in a number of mass dog population management and vaccination campaigns and has travelled to most of the rabies endemic districts of Bhutan to talk to communities and students about rabies and its prevention. 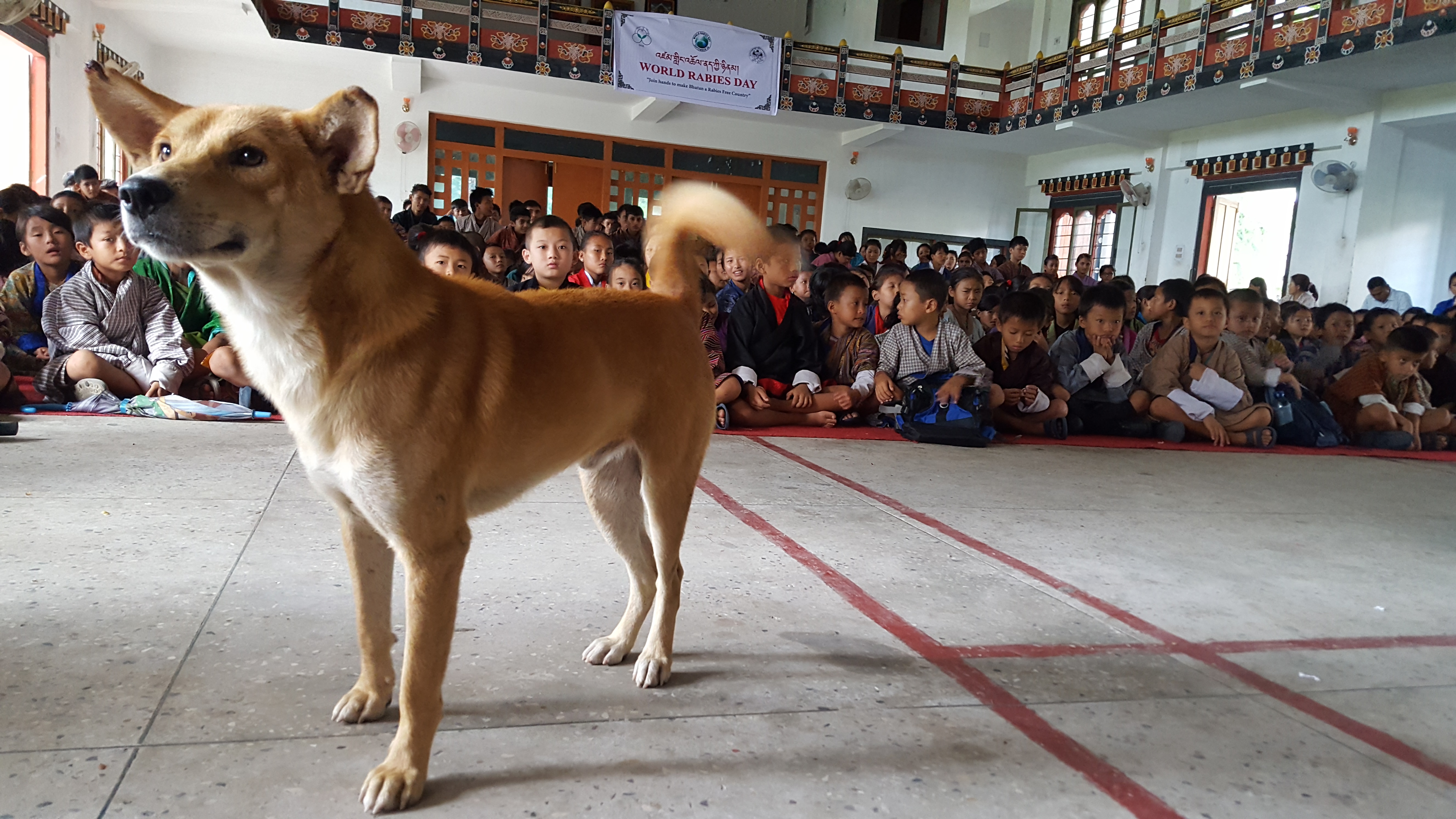 Witnessing the elderly and the students walking around with sticks in broad daylight, in fear of rabies, to protect themselves from dog attacks during one of the outbreaks in Panbang, (a sub-district located inside the Royal Manas National Park in south-central part of Bhutan) was painful for him. However, working with local communities and some of the youth of Panbang during the outbreak was very encouraging and if the community is aware of the disease and know how they can help, they can be a valuable resource. 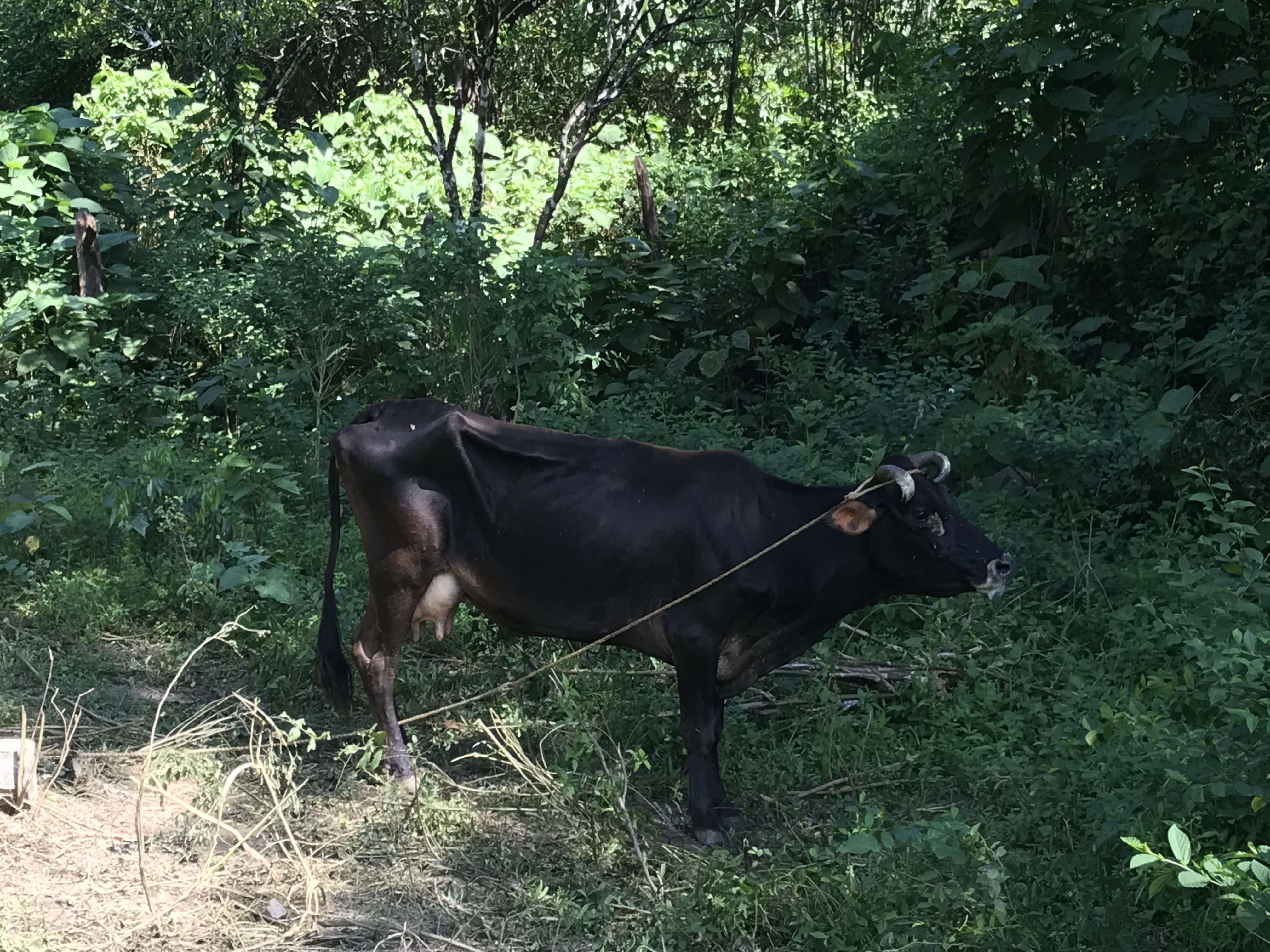 Picture: A milking cow showing signs of rabies after it was bitten by a free roaming dog

Containing the outbreak professionally was one of his most rewarding and satisfying missions to date. This effort was jointly handled by the Rapid Response Team (consisting of veterinarians, para veterinarians and laboratory technicians from the Regional Livestock Development Center, Zhemgang), human health professionals from Panbang Basic Health Unit, foresters from the Royal Manas National Park, food inspectors from the Bhutan Agriculture and Food Regulatory Authority (BAFRA), law enforcers from the Royal Bhutan Police and representatives from local government as well as support from the local residents.

The World Rabies Day Award received in 2018, motivated Yoenten to expand his fight against rabies beyond the borders of Bhutan. He is now working on the United Against Rabies initiative in the Asia Pacific region as Junior Professional Officer for One Health at the Regional Office for Asia and the Pacificof the Food and Agriculture Organization of the United Nations (FAO-RAP). He is part of a team that supports countries who are setting up Rabies Action Centers for Excellence (RACE). They focus on capacity building for dog vaccination and response to rabies outbreaks. He is also involved in the organization of the South Asian Association for Regional Cooperation (SAARC) – Tripartite rabies workshop on enhancing progress towards Zero by 30 in the SAARC region. In addition, he guides implementation of the Step-wise Approach towards Rabies Elimination (SARE) in the member states but also continues to be actively involved in planning for World Rabies Day 2019. 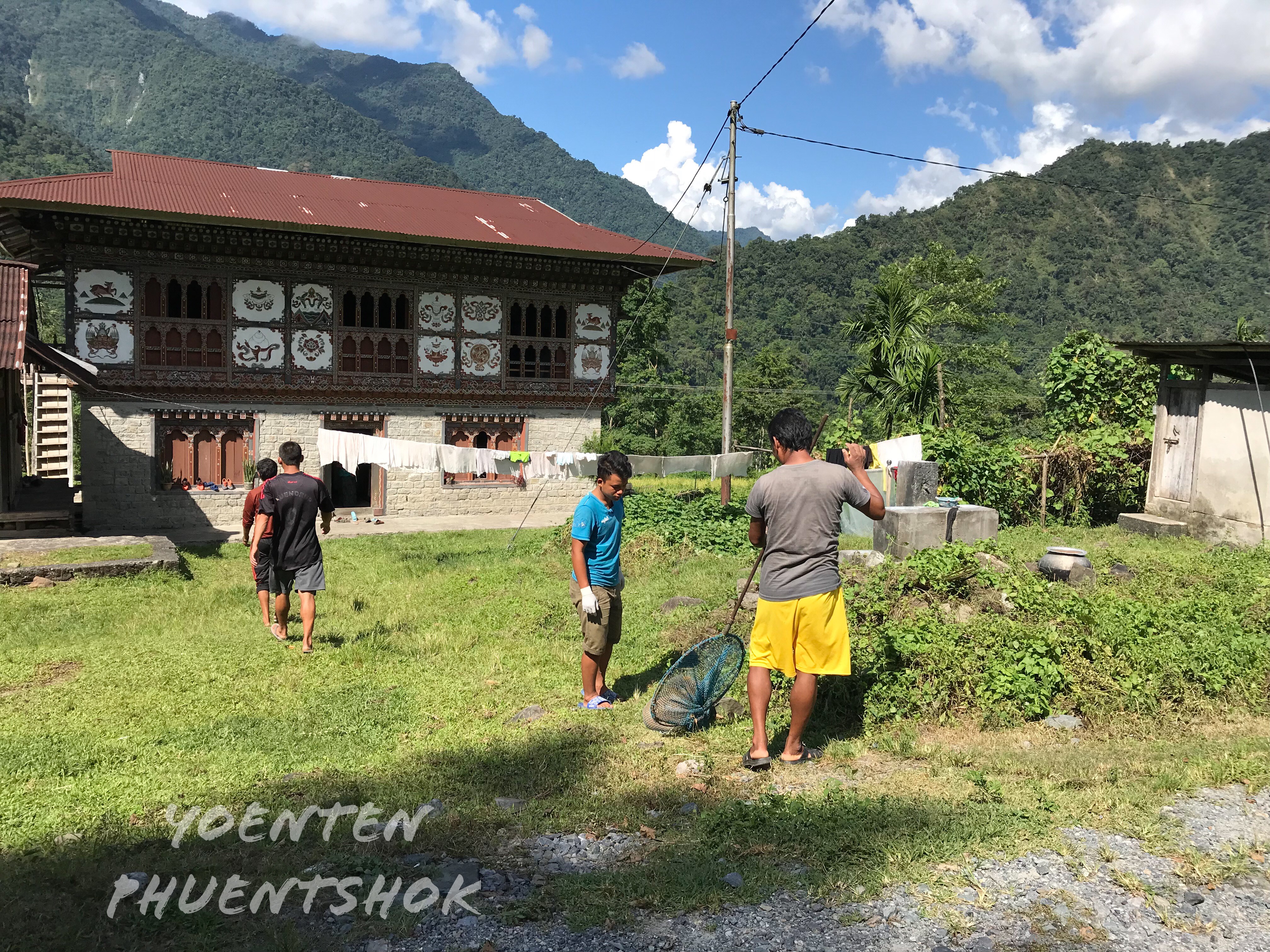 Article contributed by Dr. Yoenten Phuentshok, Junior Professional Officer (One Health) at the FAO Regional Office for Asia and the Pacific.

*If you are interested in the rabies work at FAO-RAP, Dr Yoenten Phuentshok and Dr Katinka de Balogh can be contacted: