Hayat: a project which means ‘life’

SFT Le Sanctuaire de la Faune de Tangerwas the awardee in the Regional category for MERACON in the 2018 World Rabies Day Awards. View their profile and statement on receiving the award here.

SFT was the childhood dream of our founder, Salima Kadaoui. In 2013, whilst living with her sister in Tangier, she started helping the strays - through neutering, vaccination and treatment.

Over the years, through hard work and dedication, SFT has grown exponentially and is now home to over 500 animals. However, the sanctuary is not the solution for the stray population in Tangier. There are an estimated 30,000 stray dogs on the streets of Tangier alone, with an estimated 3 million in Morocco as a whole. Every year in Morocco, thousands of dogs are tragically inhumanely killed (usually poisoned or shot) through fear of rabies, and as an attempt to control the population of strays. However, every year at least 20 humans still die of Rabies and the canine population is only growing despite the culling & so is the risk of Rabies.

Our Project “Hayat”, which directly translates to “Life” in Arabic because our goal is to preserve life. We aim to be the first city in the whole of Africa that is Rabies-Free. The Project consists of TNVT: Treating, Neutering, Vaccinating and Tagging stray dogs while at the same time, educating the community. This represents the only right and humane way to reduce the canine population, eradicate rabies and make the dogs and cats part of our community. It involves treating dogs against internal and external parasites, neutering, vaccinating against rabies (all viral diseases for puppies) and tagging them with yellow ear tags.  Most importantly, it involves educating the community and making them realise that dogs are precious animals and we all have a duty of care towards them. 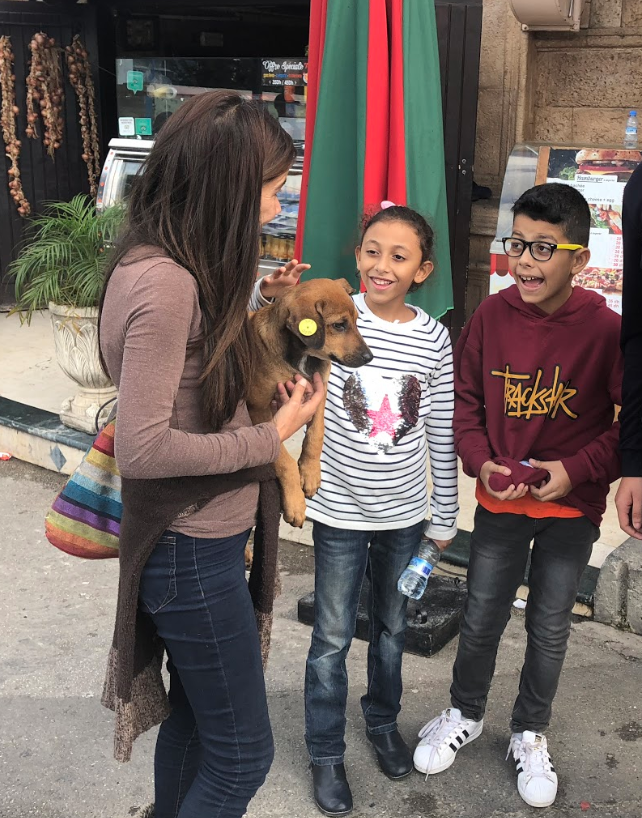 While working to end rabies and stop the cruel culling of dogs within the city of Tangier, SFT has played the main role in the yellow ear tag becoming recognizable to Tangier citizens and authorities alike. The Mayor of Tangier recently signed a convention prohibiting the killing of any stray dog displaying the yellow tag - an enormous sign of progress – and also signed an agreement to subsidize the project. We also check up on, update vaccinations and help provide food for hundreds more dogs. We pay local street guardians to watch over some, engage neighbourhoods in accepting their tagged strays, and have local foster volunteers fostering ill or abandoned dogs and cats on a regular basis. 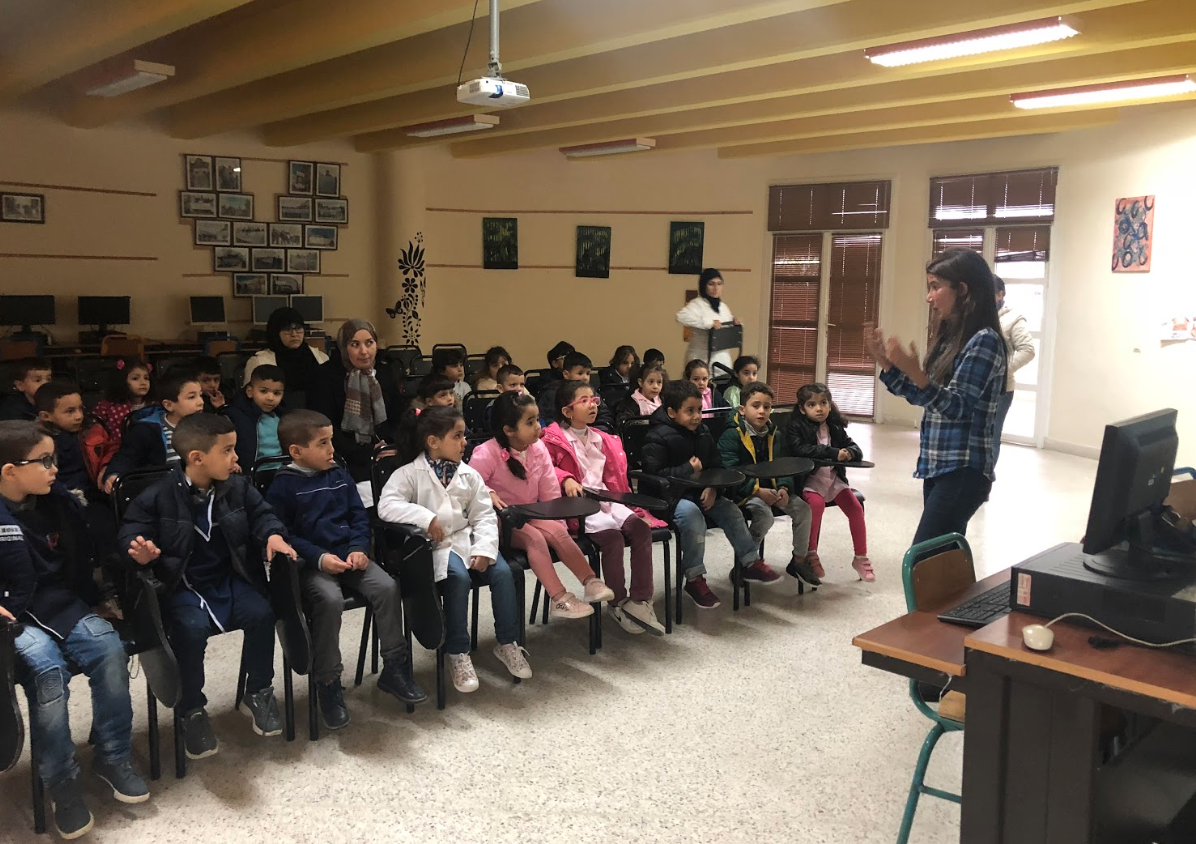 The community is becoming more and more involved in protecting and caring for their strays. Our ultimate goal is that in a few years we will no longer have strays, and for every dog to have a loving home and be granted its right to live. We are on a mission to change attitudes towards stray populations and show that every life is precious through education, compassion and being an example to follow. From educating hundreds of students a month, to speaking to local communities about the protection and well-being of animals, we are changing mindsets all over the city.  Tangier has become a model city in Morocco, and we truly hope that our work does not go unnoticed, and that the rest of the cities in Morocco take on our initiative. 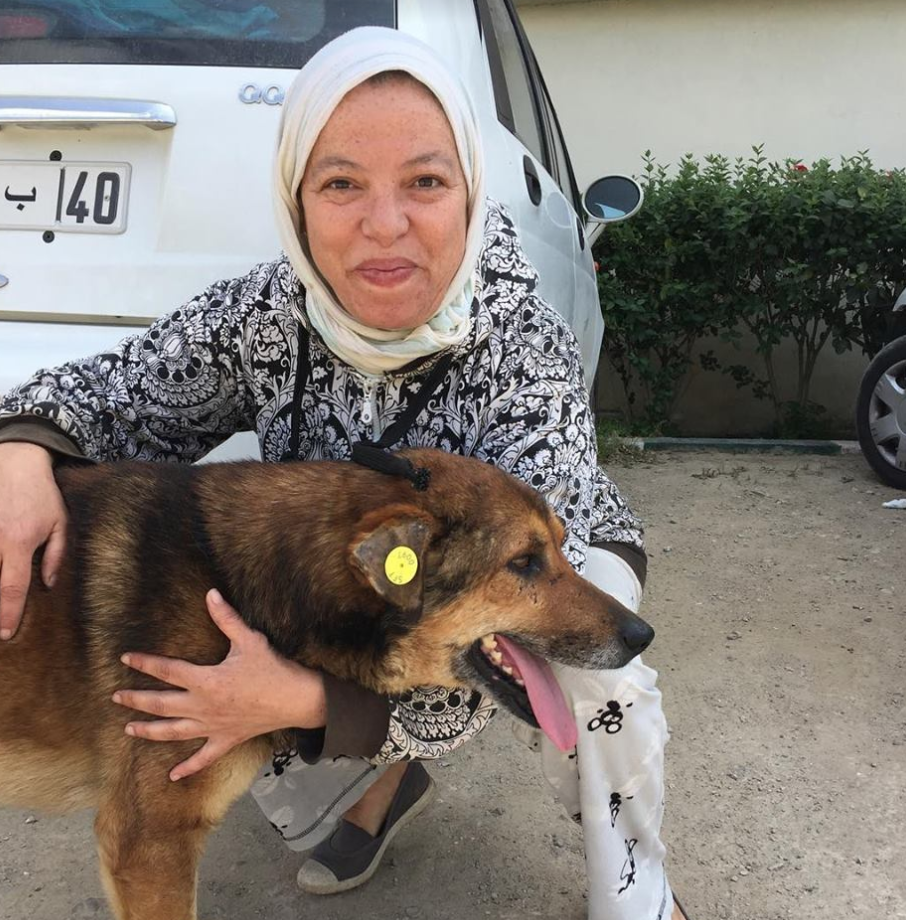