The individual awardee in the 2016 Americas category was Dr Sergio Recuenco-Cabrera, a Peruvian Medical Epidemiologist. Dr Recuenco-Cabrera has advocated for better control of vampire bat-associated rabies in the Amazon for more than 12 years at CDC, Rabies in the Americas and subsidiary meetings, Pan American Health Organization, and within the Peruvian Ministry of Health (MOH) and National Institutes of Health (NIH). He has campaigned hard for the indigenous people of the Peruvian Amazon, and has often worked outside his official roles to encourage and support authorities to set up proper epidemiological reporting and increase research capacity.

Among his many achievements in the field of rabies prevention, he has played an active role in the following improvements in Peru - 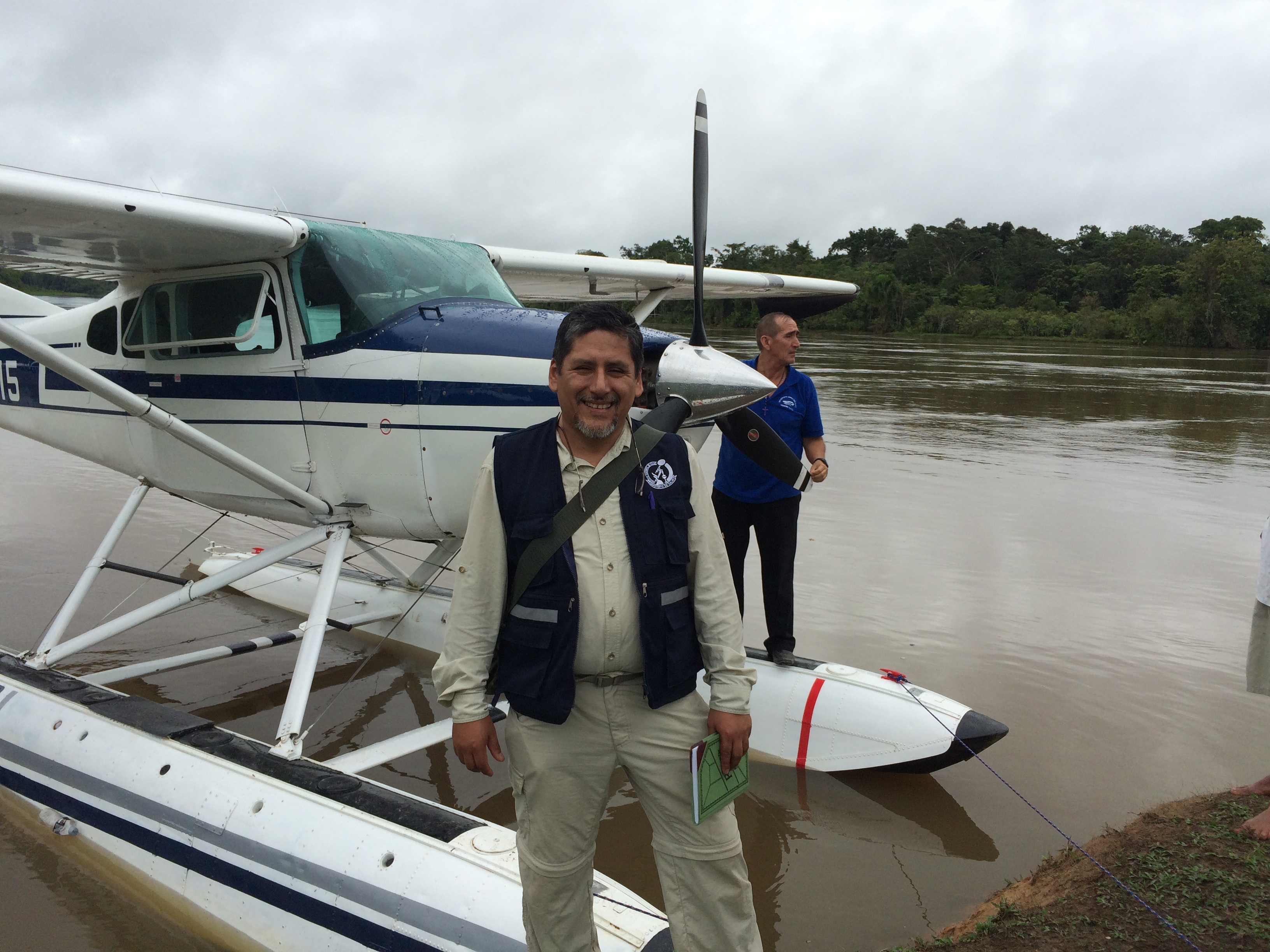 Following his World Rabies Day Award, Dr Recuenco-Cabrera has been conducting research into how to increase access to post-exposure prophylaxis for people living in remote areas of the Amazon Basin, which is a major problem in the country. He is also organizing a regional workshop to help create a research agenda that will increase investment in applied research to protect communities from rabies and other zoonoses.

Individual and organisation nominations for the 2017 World Rabies Day Awards are open until September 12th 2017 - if you know a rabies prevention champion or you work in the field yourself, please have a look at the entry criteria and send in a nomination here.